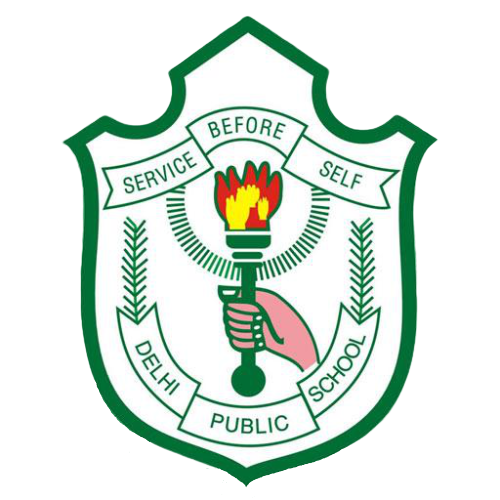 A postgraduate in History from the University of Delhi, Sh V K Shunglu (Chairman DPS Society) joined the Indian Administrative Service in 1962.He worked as Special Secretary in the Ministry of Power, and Secretary in the Departments of Company Affairs, in the Ministry of Health and Family Welfare and in the Department of Industrial Policy and Promotion. 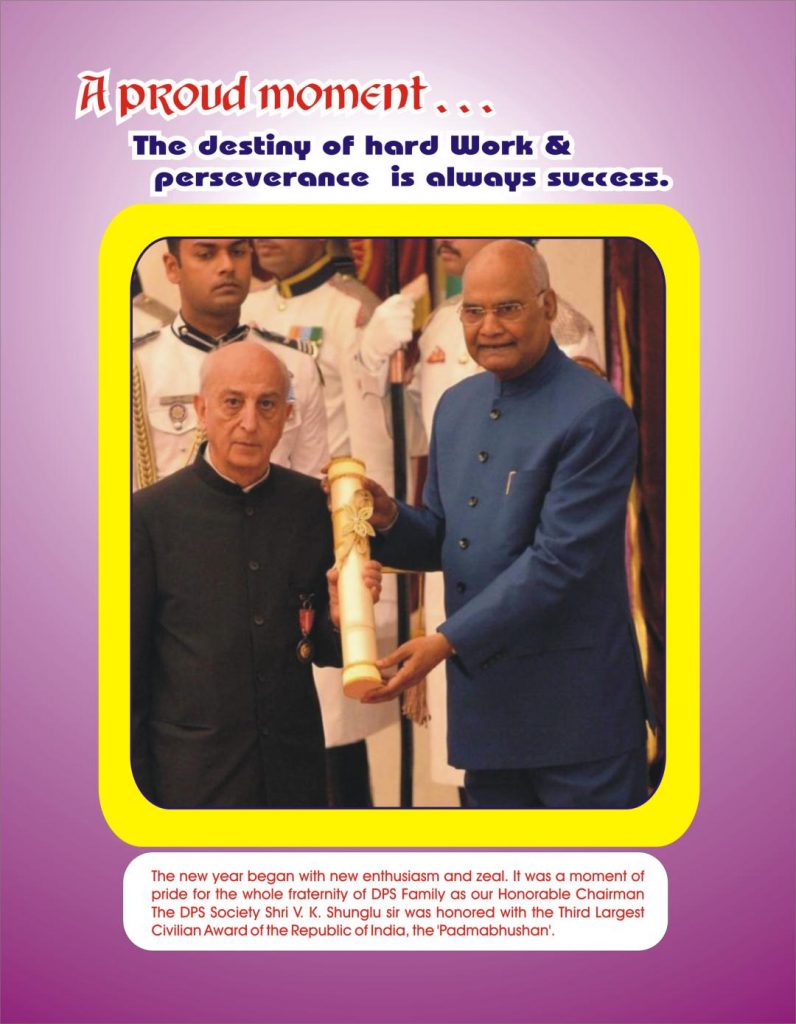 He was an alternate leader of the Indian Delegation at the International Conference on Population held in Cairo.

He has worked with Asian Development Bank in Manila and at the Economic Development Institute of the World Bank. He also worked as Comptroller and Auditor General of India.

He has held the position of Chairman of the UN Board of Auditors General and is currently a member of the UN Panel of External Auditors. He is a Member of the Governing Board of International Organization of Supreme Audit Institutions (INTOSAI) and Chairman of INTOSAI Standing Committee on EDP Audit. He took over as Secretary General of Asian Organization of the Supreme Audit Institution. 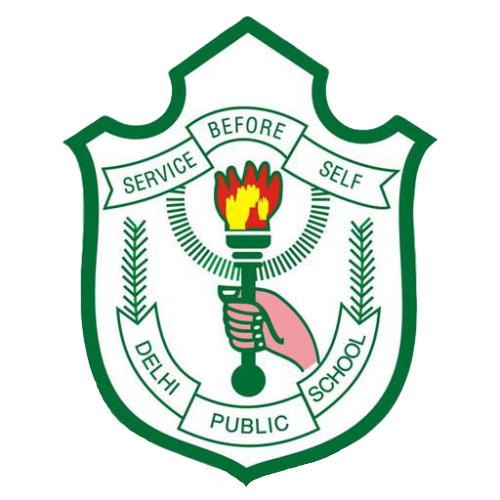